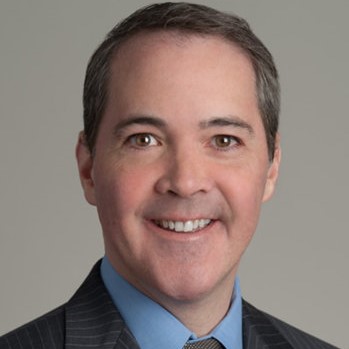 As Directing Attorney for Impact Advocacy, Jeffrey Webb develops and manages Bet Tzedek’s impact litigation and policy work through class action litigation and legislative and other policy advocacy. He works with and mentors a team of staff attorneys, fellows, law students, and pro bono volunteer attorneys.

Jeff started his legal career as a law clerk to the Hon. Robert Beezer of the United States Court of Appeals for the Ninth Circuit. He was a partner at Gibson Dunn and Paul Hastings in Los Angeles and at McDermott Will & Emery and Ropes & Gray in Boston, focusing his practice on class actions and other complex litigation. He also worked in-house as Vice President of Legal Affairs at Fox Entertainment Group, where he supervised a team litigating matters for the company’s film, television, and sports subsidiaries in Los Angeles. In addition, he was appointed by the Massachusetts Attorney General to serve in government as the Division Chief of the A.G. Office’s Fair Labor Division, where he headed up a team enforcing workers’ rights through criminal prosecutions, civil suits, and administrative proceedings.

Jeff received his Bachelor of Science in Economics degree from the Wharton School at the University of Pennsylvania and his J.D. from the University of Virginia, where he received a graduation award for oral advocacy, served as the Notes Editor for the Journal of Law and Politics, and worked as the head coach of the UVA undergraduate debate team. He was awarded the Kahn-Freund Labor and Employment Scholarship to attend the London School of Economics at the University of London where he obtained his LL.M.

Prior to joining Bet Tzedek, Jeff’s varied pro bono work involved class actions and other impact matters involving the unhoused, people with disabilities, transgender individuals, police reform, and marriage equality. He has served on the boards of the Western Center on Law and Poverty and the West Hollywood Homeless Organization, and he was a co-recipient of the Herman Humanitarian Award for his pro bono work and community service. Jeff has been nationally ranked in Best Lawyers in America, Legal 500, and Benchmark Litigation, and he has been regionally ranked by Chambers USA, Southern California Super Lawyers, and Massachusetts Super Lawyers. Jeff has been a frequent author and speaker on employment law issues, and is a Fellow in the College of Labor and Employment Lawyers.