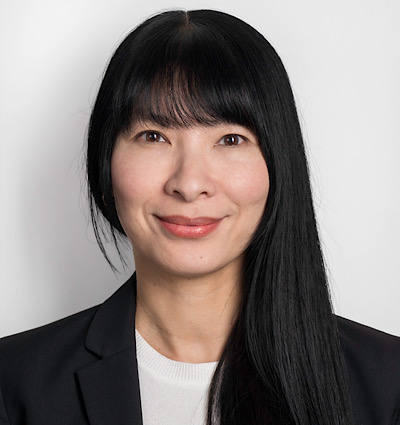 Gigi Lam is a directing attorney for Bet Tzedek’s Eviction Defense Project. After a stint with the Appeals Chamber of the United Nations International Criminal Tribunal for the former Yugoslavia, Gigi joined the Shriver Housing Project at Public Counsel in 2012. Since then, she has represented thousands of indigent tenants throughout Los Angeles County, with a focus on homelessness prevention. Gigi lives in Koreatown with her family.