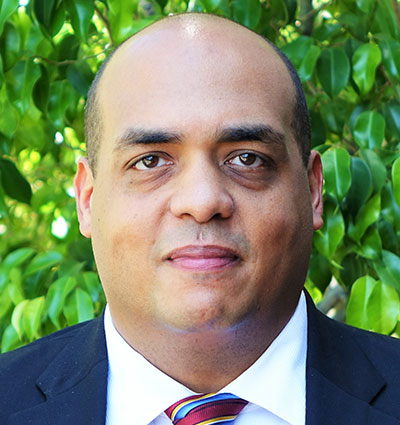 Erikson Albrecht joined Bet Tzedek in 2006. He became directing attorney for the Kinship Care, Caregiver, and the Self-Help Conservatorship Clinic teams in June, 2017.

Erikson received his A.B. in Public Policy from the University of Chicago and his J.D. from IIT Chicago-Kent College of Law. His career began on the Southside of Chicago, working with disadvantaged youth and helping create an innovative small public school in one of the most underserved communities of the city. Upon relocating to California, he served as a defense attorney and Deputy Public Defender at Biggam, Christensen & Minsloff in Santa Cruz County.  He began working at Bet Tzedek as the Kinship Attorney, focusing on the legal issues of children in Southern California who live with nonparent caregivers. He also led Bet Tzedek’s Immigrant Child Advocacy Project, representing undocumented youth, training and mentoring attorneys throughout California regarding SIJS matters and probate legal guardianships, and providing educational outreach to the community regarding immigration enforcement and its impact on families.