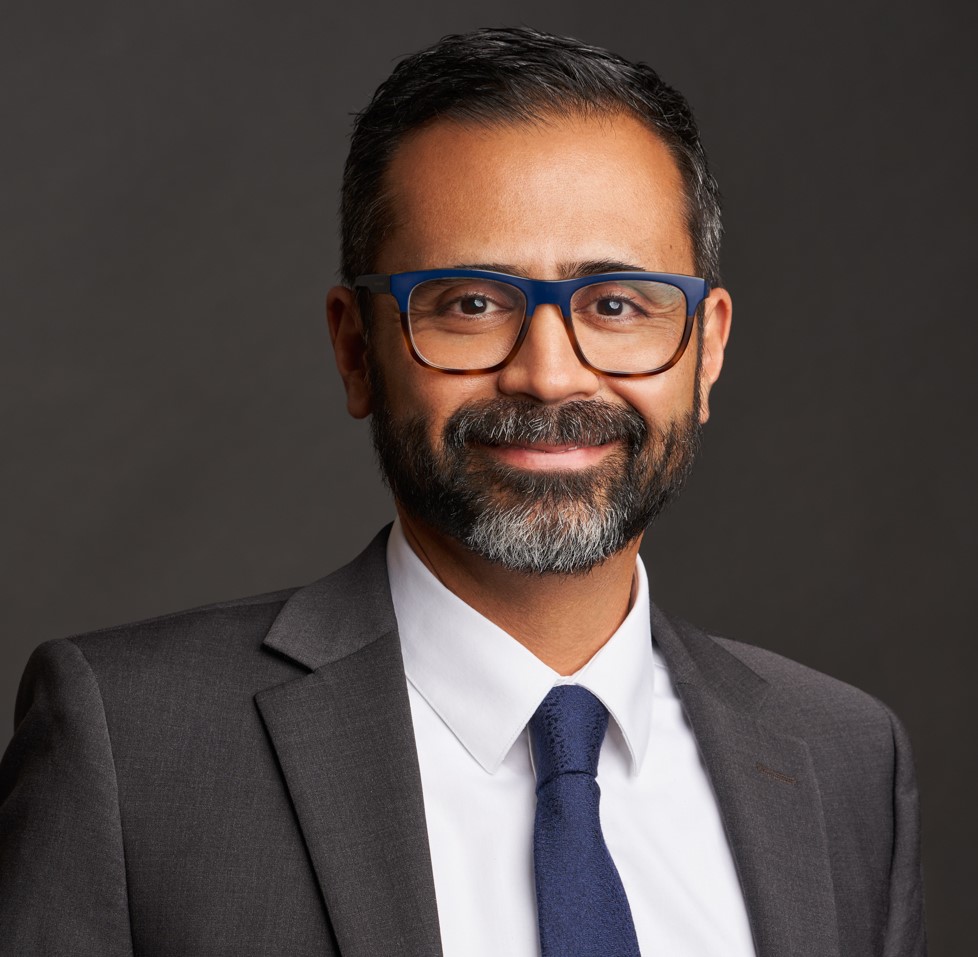 Diego Cartagena has focused his entire legal career on addressing issues of access to justice. As a former Equal Justice Works Fellow and Teen Advocate with The Los Angeles Center for Law and Justice’s Teen LA project, Diego helped give low-income teen mothers and fathers a voice in court by providing them with legal advocacy and outreach in the areas of family and immigration law. Diego then went on to serve as Pro Bono Director for The Alliance for Children’s Rights, while simultaneously serving as the agency’s Probate Legal Guardianship Program Director.

Diego is a “Double Bruin,” having received his BA in American Literature and Culture from the University of California – Los Angeles (UCLA) and his J.D. from UCLA’s School of Law, where he concentrated on Critical Race Studies.

Diego currently serves as a board member of the National Legal Aid & Defender Association’s Civil Council, and the Justice in Aging Board of Directors. He is also a member of the California Access to Justice Legal Aid Funding Committee. In 2019, he delivered the opening remarks at the 2019 Equal Justice Works annual fellowship convening and was a panelist at the USC Real Estate Law and Pro Bono Forum and served on numerous NLADA/Equal Justice Conference panels. In 2017, he delivered the keynote at O’Melveny & Myers Warren Christopher Scholarship Awards, a scholarship program that honors senior partner Warren Christopher by recognizing rising academic stars in low-income and minority communities with college scholarships.